Finding good tween books your pre-teens want to read instead of playing electronics can be difficult. Many times I have gotten into power struggles with my kids over reading time versus playing on their electronics.

Reading at Night Instead of Playing Electronics

It is especially important to set aside the electronics (including the TV) before bedtime. Studies have shown that watching TV or playing on the phone or any electronic device actually keeps our children (and us) awake longer by suppressing our melatonin. We sometimes hear them say that watching TV makes them tired, but the opposite is true.

I try to keep the last two hours before bed an electronic-free zone. That doesn’t always happen, but it’s my goal. Then the last hour before bed we reserve for reading. I’ve been doing this for long enough that when the clock strikes 9 PM I don’t even have to remind them. They know it’s reading time.

When they have a book they love, they will read it even earlier. If they aren’t into their book, then they will just annoy everyone around them for the next hour.

Why I Prefer Series 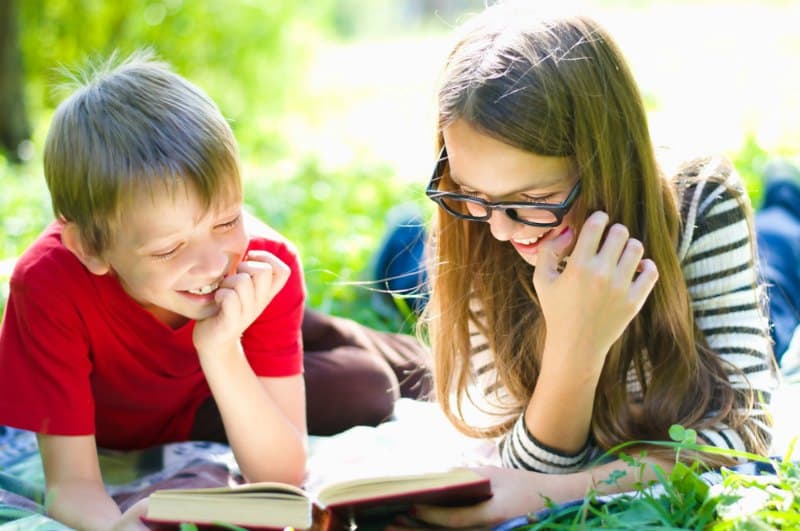 This is why I prefer book series.  Series are awesome because once they finish one book, you don’t have to worry about finding them another book to read.

If they are reading a series then once one book is completed, they don’t mess around wondering which book to read next. They are excited to read the next book. Pretty much all series end on a cliffhanger.

We stumbled over a couple of good tween books that are series that have done just that.

Boys are so into graphic novels lately. I had almost given up and decided to just be glad he was reading.

That is until I decided to attend an online “book party” for a friend. I was not expecting to buy anything but the books were well priced and I always appreciate it when people support me, so I thought what the heck.

I bought the January book of the series Conspiracy 365 by Gabrielle Lord.  It’s a story about a 15-year-old on the run who must uncover the truth about his father’s mysterious death and a history-changing secret.

It was fairly advanced for my 10-year-old son so I wasn’t expecting much. It took him a while to read the January book. But once he finished and he realized it was a series and it ended with a cliffhanger – watch out! He got onto the iPad and wanted to order the next book immediately on Amazon.

Usborne books aren’t available through Amazon so I weighed spending $5 (I buy the paperback versions) on a book. Then sensibility hit me – I could take him to a movie and blow $20-$30 in two hours or buy him four books that will have countless benefits that outweigh a movie. He read the next book within 24 hours.

I’ve since actually had to tell him to slow down on his reading! The books are getting much use. He has lent them to three different friends, all with raving reviews!

I went back to the Usborne site and found yet another series for tween boys by the same publisher. I went ahead and bought the whole series – I could just tell he would love this one too.

It’s called The Phoenix Files by Chris Morphew.  There are 6 books in this series where there are only 100 days until the end of the world. Another perfect tween book series for boys. 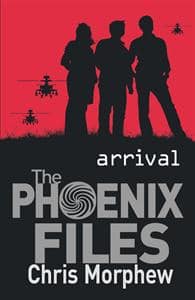 My daughter found a series for herself online. She was browsing young adult Christian iBooks one day and found a book about a girl named Christy Miller.  The book was Sandy Toes by Robin Jones Gunn.  She proceeded to read the entire book on her iPhone 5.  I have no idea how.

But I loved the fact that the books were Christian-based and I realized that if she liked it enough to read it on her iPhone then she would most likely read more if it were a paper book. I found a whole series about Christy Miller that started when she was closer to my daughter’s age.  I ordered several 3 in 1 books for her Easter gift and she began reading them like crazy. She has since read all about Christy’s adventures through college and into marriage. Next up will be a series about Christy’s best friend.

Another series she quickly read through was found through Usborne books as well. It is called “Choose your own Ever After” by Nova Weetman.  It is a pick your path type of book. This is where the reader gets to choose what happens throughout the book and deciding on their choice they jump around to different pages.

She really liked these books and kept reading each book until she had read with all the different choices and endings. She gifted the whole series to a friend of hers when she finished.  I only wish there were more than four in the series because she read these so quickly. 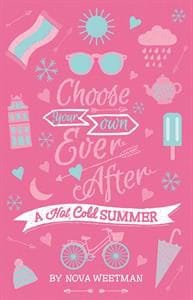 Do you know of any good book series for tweens?

Hey there, I'm Jen! I've been a single mom for over eight years. I know firsthand how hard the single parent journey can be. It’s my mission at Grace for Single Parents to uplift, renew, and propel single moms to live a full life with God's grace and love.